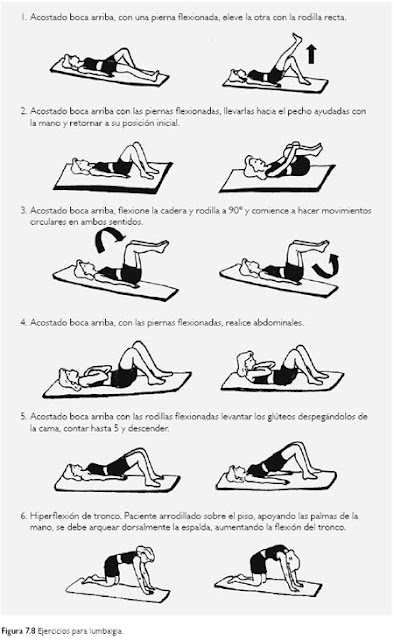 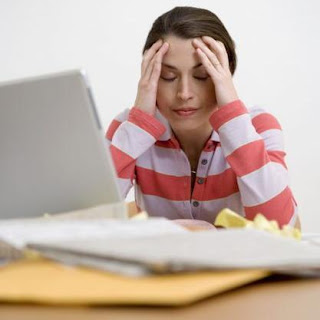 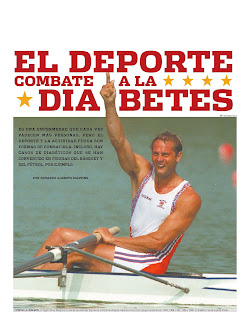 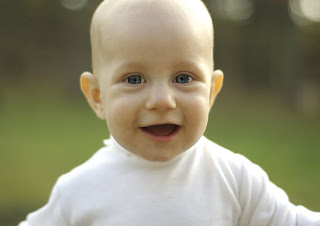 Today we tell a traditional American story called a “tall tale.” A tall tale is a story about a person who is larger than life. The descriptions in the story are exaggerated – much greater than in real life. Long ago, the people who settled in undeveloped areas of America first told tall tales. After a hard day’s work, people gathered to tell each other stories. Each group of workers had its own tall tale hero. An African American man named John Henry was the hero of former slaves and the people who built the railroads.

He was known for his strength. Railroads began to link the United States together in the nineteenth century. The railroads made it possible to travel from one side of the country to the other in less than a week. Before then, the same trip might have taken up to six months. Railroad companies employed thousands of workers to create the smooth, flat pathways required by trains. John Henry was perhaps the most famous worker. He was born a slave in the southern United States. He became a free man as a result of America’s Civil War.

Then, he worked for the railroads. Confirming details of John Henry’s life is not possible. That is because no one knows for sure if he really lived. This is one of the things that makes his story interesting. However, John Henry is based, in part, on real events. Many people say he represents the spirit of growth in America during this period. Now, here is Shep O’Neal with our story. People still talk about the night John Henry was born. It was dark and cloudy. Then, lightning lit up the night sky. John Henry’s birth was a big event.

His parents showed him to everyone they met. John Henry was the most powerful-looking baby people had ever seen. He had thick arms, wide shoulders and strong muscles. John Henry started growing when he was one day old. He continued growing until he was the strongest man who ever lived. John Henry grew up in a world that did not let children stay children for long. One day, he was sitting on his father’s knee. The boy picked up a small piece of steel and a workman’s tool, a hammer.

He looked at the two objects, then said, “A hammer will be the death of me.” Before John Henry was six years old, he was carrying stones for workers building a nearby railroad. By the age of ten, he worked from early in the morning until night. Often, he would stop and listen to the sound of a train far away. He told his family, “I am going to be a steel-driver some day.” Steel-drivers helped create pathways for the railroad lines. These laborers had the job of cutting holes in rock. They did this by hitting thick steel drills, or spikes. By the time John Henry was a young man, he was one of the best steel-drivers in the country.

He could work for hours without missing a beat. People said he worked so fast that his hammer moved like lightning. John Henry was almost two meters tall. He weighed more than ninety kilograms. He had a beautiful deep voice, and played an instrument called a banjo. John Henry married another steel-driver, a woman named Polly Ann. They had a son. John Henry went to work as a steel-driver for the Chesapeake and Ohio Railroad, or C-and-O. The company asked him to lead workers on a project to extend the railroad into the Allegheny Mountains. The workers made good progress on the project until they started working near Big Bend Mountain in West Virginia.

The company’s owners said the mountain was too big to build a railroad around it. So the workers were told they had to force their drills through it. This meant creating a tunnel more than one-and-one-half kilometers long. The project required about one-thousand laborers and lasted three years. Pay was low and the work was difficult. The workers had to breathe thick black smoke and dust. Hundreds of men became sick. Many died. Their bodies were buried near the mountain. John Henry was the strongest and fastest man involved in the project. He used a hammer that weighed more than six kilograms. Some people say he was able to cut a path of three to six meters a day.

That July was the hottest month ever in West Virginia. Many workers became tired and weak in the heat. John Henry was concerned his friends might lose their jobs. So he picked up their hammers and began doing their work. One week, he did his own work and that of several other steel-drivers. He worked day and night, rarely stopping to eat. The men thanked John Henry for his help. He just smiled and said, “A man ain’t nothing but a man. He has just got to do his best.” The extreme heat continued for weeks.

One day, a salesman came to the work area with a new drilling machine powered by steam. He said it could drill holes faster than twelve men working together. The railroad company planned to buy the machine if it worked as well as the salesman said. The supervisor of the workers dismissed the salesman’s claims. He said, “I have the best steel-driver in the country. His name is John Henry, and he can beat more than twenty men working together.” The salesman disputed the statements.

He said the company could have the machine without cost if John Henry was faster. The supervisor called to John Henry. He said, “This man does not believe that you can drill faster. How about a race?” John Henry looked at the machine and saw images of the future. He saw machines taking the place of America’s best laborers. He saw himself and his friends unemployed and standing by a road, asking for food. He saw men losing their families and their rights as human beings.

John Henry told the supervisor he would never let the machine take his job. His friends all cheered. However, John Henry’s wife Polly Ann was not happy. “Competing against the machine will be the death of you,” she said. “You have a wife and a child. If anything happens to you, we will not ever smile again.” John Henry lifted his son into the air. He told his wife, “A man ain’t nothing but a man. But a man always has to do his best. Tomorrow, I will take my hammer and drive that steel faster than any machine.” On the day of the big event, many people came to Big Bend Mountain to watch.

John Henry and the salesman stood side by side. Even early in the day, the sun was burning hot. The competition began. John Henry kissed his hammer and started working. At first, the steam-powered drill worked two times faster than he did. Then, he started working with a hammer in each hand. He worked faster and faster. In the mountain, the heat and dust were so thick that most men would have had trouble breathing. The crowd shouted as clouds of dust came from inside the mountain.

The salesman was afraid when he heard what sounded like the mountain breaking. However, it was only the sound of John Henry at work. Polly Ann and her son cheered when the machine was pulled from the tunnel. It had broken down. Polly Ann urged John Henry to come out. But he kept working, faster and faster. He dug deep into the darkness, hitting the steel so hard that his body began to fail him. He became weak, and his heart burst. John Henry fell to the ground. 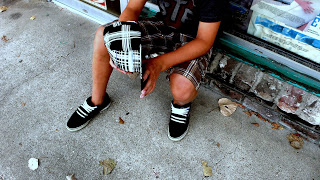 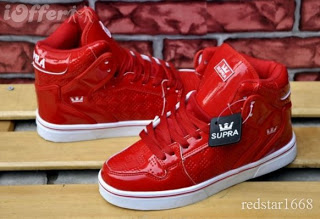 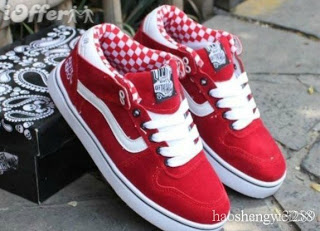 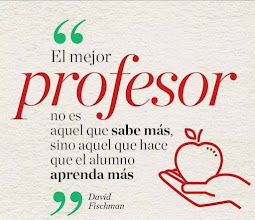 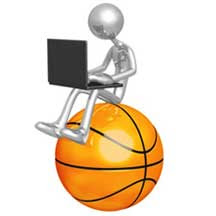